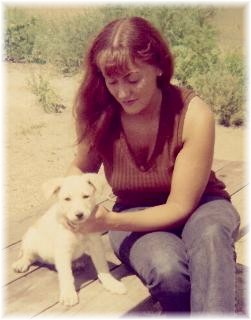 Heart and Soul of Medora

“She was a very unique dog in her day – with extreme loyalty, protective, intelligent, attractive, with endless energy. …This simply was another German Shepherd in my life.”

This dream was extremely touching. I dreamt this three times. It was of my late father, George, my father’s only brother, Uncle Don and a lovely little white German Shepherd Medora I had gotten as a puppy in Medora, N.D. Medora actually found us. Our connection was quite extraordinary. It happened not long after Skipper’s passing in the early seventies while on the road full time with our music. Medora was with us for thirteen years. In all the three dreams my father, Uncle Don and Medora were sitting at a beautiful rivers edge with long grass in the foreground. There was a soft blue sky with some clouds and I felt the warmth of a summers’ sun. The three of them were sitting side-by-side with their backs turned to me. My father was on the left, Medora in the middle and Uncle Don to the right. The view of them was clear as day. I started to walk towards them with a great deal of excitement. Seeing them again meant the world to me. I yelled out to them as loud as I could to let them know I was there. For some reason, they could not hear me. I could see they were talking to each other and laughing. Medora would look back and forth at them while they talked. One more time, I yelled out to them as loud as I could to no avail. So, I started to run towards them in the long grass — and as fast as I ran, they became further and further from me until they finally faded away. The feeling of losing them again was heart wrenching. 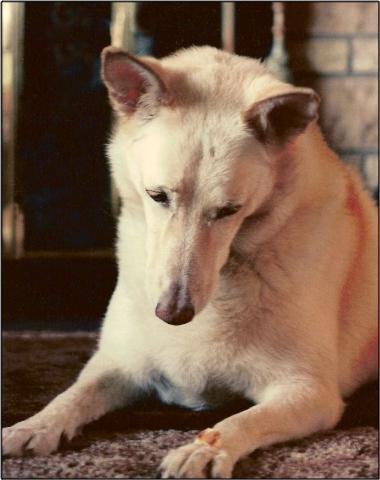 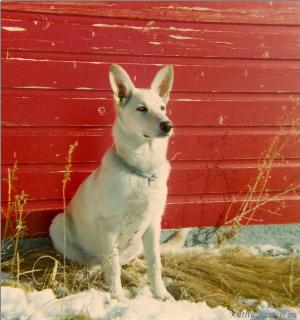 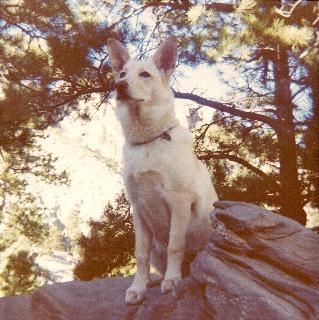 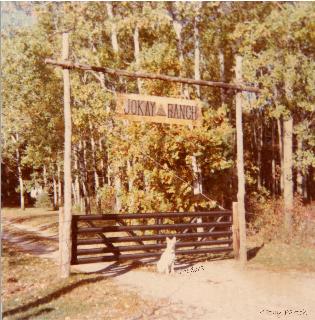 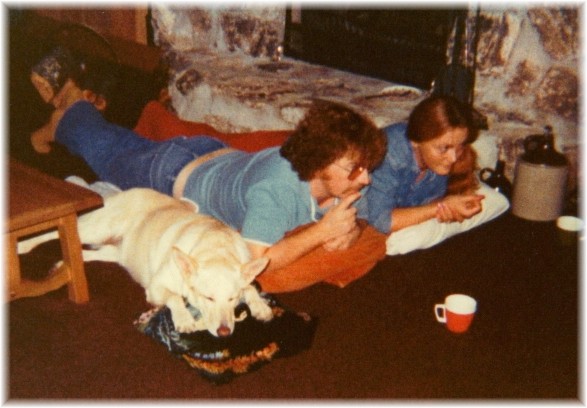 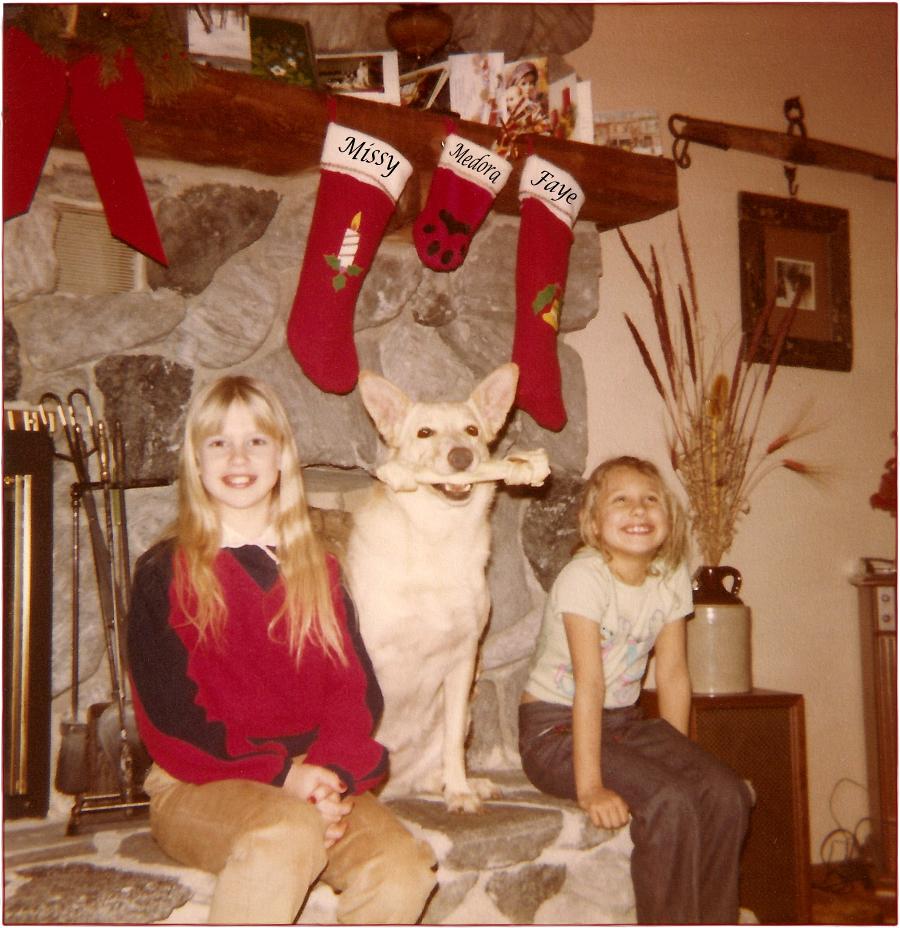 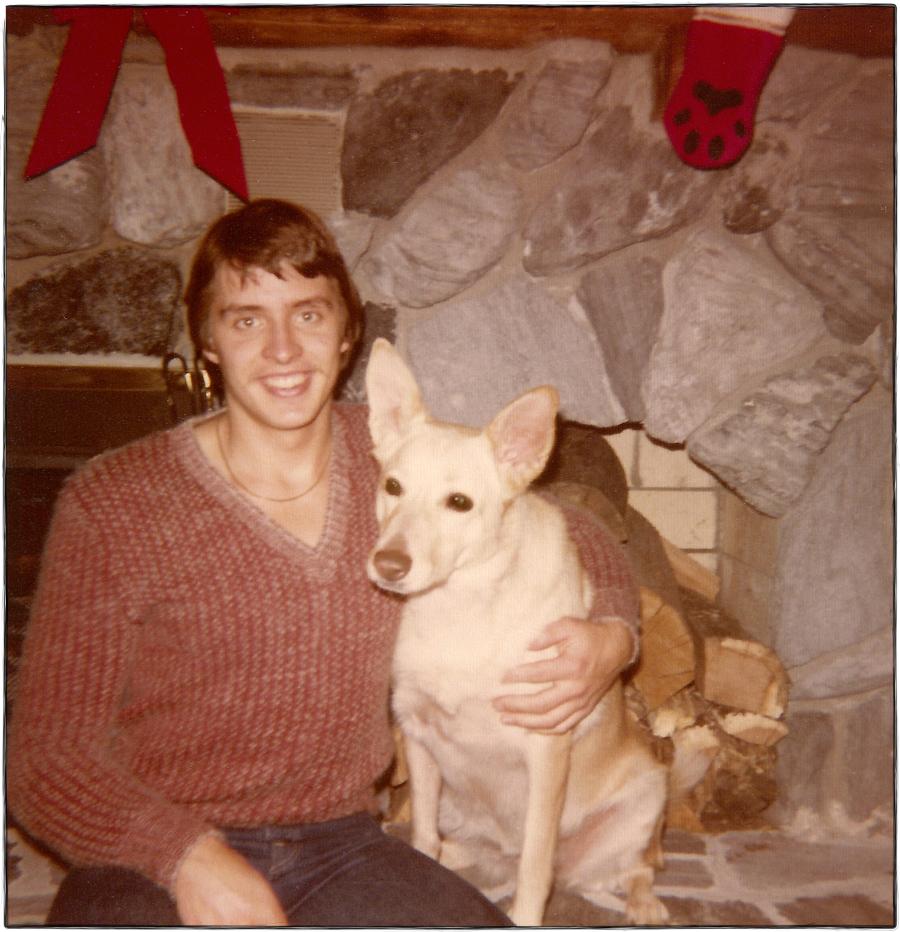 Medora was a strange little soul. Through her whole life there were only a few people she would let touch her. She wasn’t full German shepherd — possibly some Dingo in her. Brother Terry was one of the few she simply adored. Photo: Kathy Partch 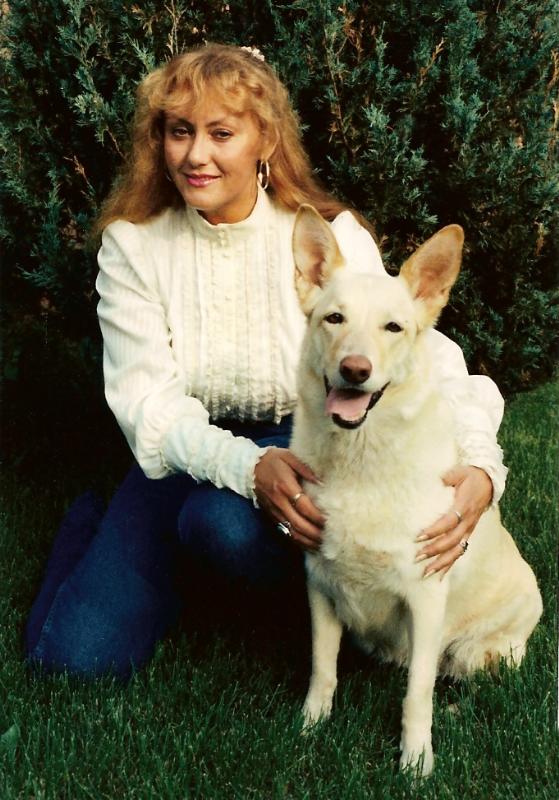